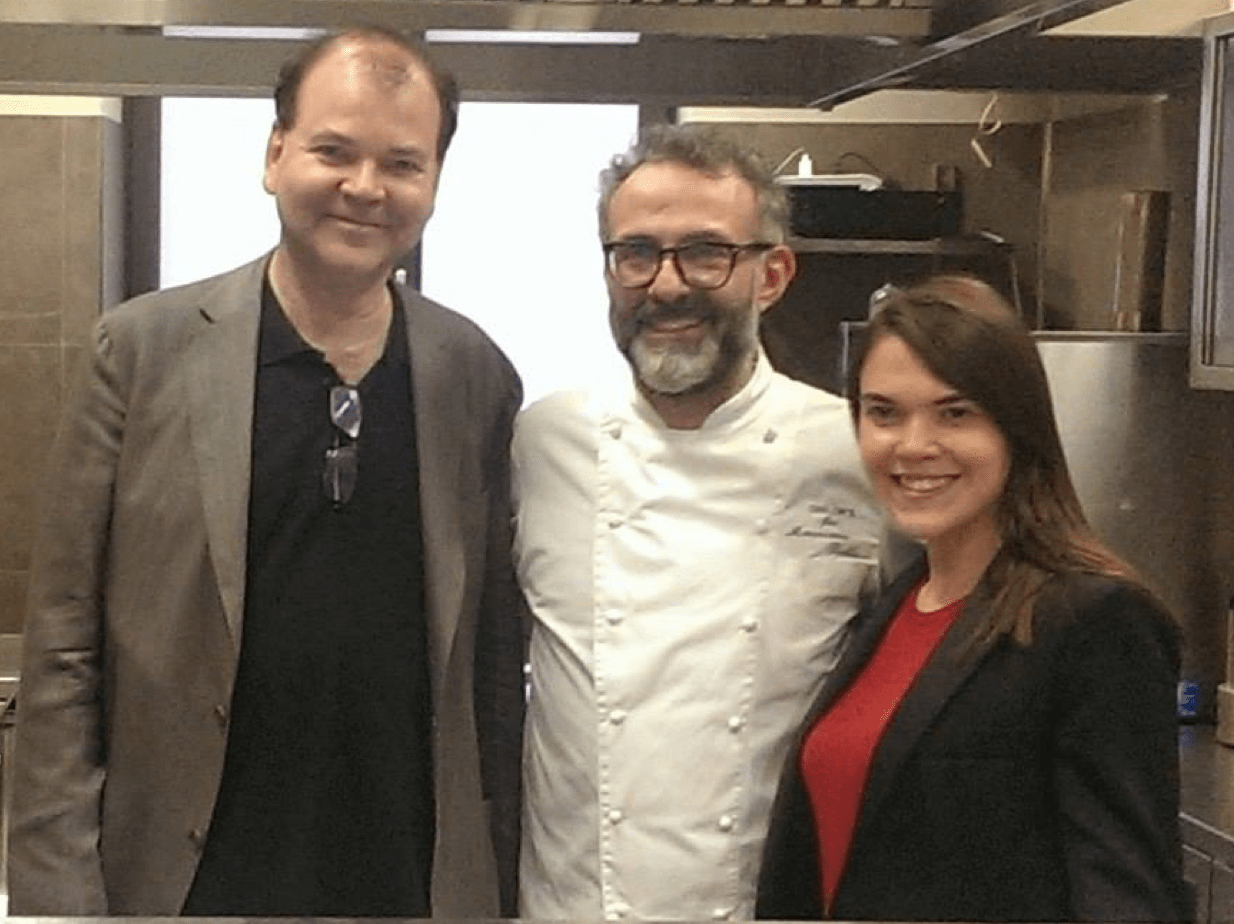 END_OF_DOCUMENT_TOKEN_TO_BE_REPLACED

Asia’s 50 Best Restaurants, sponsored by S.Pellegrino & Acqua Panna and organised by William Reed Business Media, today announced the winners of the first ever list at a glittering awards ceremony at Marina Bay Sands, Singapore. China, Singapore and Japan dominated the list with 16, 10 and 9 restaurants listed respectively.

Chef Yoshihiro Narisawa’s unfettered imagination and sense of drama caught the attention of the Asia’s 50 Best Restaurants voting academy, earning his restaurant this prestigious award. Narisawa champions the theme of sustainability and gastronomy, taking environmental concern into consideration when creating his dishes in harmony with nature and the environment.

Commenting on the success of the inaugural awards, William Drew of William Reed Business Media said: “We launched Asia’s 50 Best Restaurants as part of The World’s 50 Best Restaurants program to recognise the region’s growing restaurant industry and diverse gastronomic landscape. The list is a reflection of Asia’s culinary talent and showcases individuals that share a passion for excellence.

“It is exciting to see so many innovative and creative chefs pushing Asia’s culinary boundaries and supporting Asia’s growing influence on the global culinary stage. There is no doubt that Asia provides the ideal ingredients to foster a rich and diverse list of culinary excellence, and an impressive exploration ground for food lovers.”

Janice Wong, Asia’s Best Pastry Chef, sponsored by Cacao Barry
Janice Wong, owner of 2am: Dessert Bar in Singapore, has gained this prestigious recognition due to her creation and delivery of a multi-sensory experience for those who taste her desserts combined with her experimentation with sweet and savoury flavours, inspired from her childhood in Hong Kong, Singapore and Japan.

JAAN, ‘One To Watch’, sponsored by LesConcierges
JAAN is an intimate, 40-seat restaurant dedicated to showcasing the finest in modern French cuisine in Singapore. The view from the 70th floor is jaw-dropping, matched only by the wittily presented and immaculately executed dishes emerging from the kitchen of Chef de Cuisine Julien Royer. ‘One To Watch’ is awarded to an establishment within the inaugural Asia’s 50 Best Restaurants list that the organisers believe has made a significant impact in a relatively short period and that has the potential to rise further up the rankings.

Seiji Yamamoto, Chefs’ Choice Award, sponsored by Silestone by Cosentino
Seiji Yamamoto has been recognised by his contemporaries in Asia’s restaurant industry for innovating Japanese cuisine through the fusion of traditional and modern techniques. Yamamoto creates dishes that push the boundaries of creativity, following his philosophy “to pursue every single possibility for Japanese cuisine in the future”, a theme carried out at his restaurant Nihonryori RyuGin in Tokyo’s Roppongi district, that has been ranked no. 2 of the list.

Joining the list of winners is Paul Pairet of Mr & Mrs Bund (no. 7) and Ultraviolet (no. 8) in China, winner of the Lifetime Achievement Award, sponsored by Johnnie Walker Blue Label, and the Veuve Clicquot Asia’s Best Female Chef, Duangporn Songvisava of Bo.lan (no. 36) in Thailand.

China boasts 16 restaurants on the list for Asia’s 50 Best Restaurants with Amber (no. 4) in Hong Kong named as The S.Pellegrino Best Restaurant in China. Chef de Cuisine Richard Ekkebus took Amber to new gastronomic heights with a place on The World’s 50 Best Restaurants for two consecutive years. His creations represent Hong Kong’s cultural crossroads between east and west, with dishes all presented with extraordinary flair.

Following China closely is Singapore with 10 restaurants on the list with Restaurant Andre (no. 5) as the winner of The S.Pellegrino Best Restaurant in Singapore. Chiang’s Mediterranean-inspired menu exudes values synonymous with ‘octaphilosphy’, a term used by Chiang to characterise his culinary style: unique, texture, memory, pure, terroir, salt, south and artisan.

Restaurants in India made their mark on Asia’s 50 Best Restaurants with 7 making the list. Dum Pukht (no. 17) was named as The S.Pellegrino Best Restaurant in India. Dum Pukht, explores the tradition of cooking kebabs, stews and biryani in a sealed clay pot over a slow fire. Native to the 18th-century Awadh Kingdom from Lucknow, clay pot cooking reaches new heights here.

Thailand continues to gain prominence in Asia’s dining landscape. Duangporn ‘Bo’ Songvisava was the first recipient of the Veuve Clicquot Asia’s Best Female Chef award, and Chef David Thompson’s Nahm was named as The S.Pellegrino Best Restaurant in Thailand, ranked at no. 3 on the list. Thompson serves up dishes bursting in flavour from recipes resurrected from old cookbooks of former Thai matriarchs, many of which haven’t been seen in years such as southern-style grilled mussels smoked with coconut husks then cooked with curry-infused coconut cream.

Restaurants in Sri Lanka, Vietnam and Indonesia also made their debut at Asia’s 50 Best Restaurants. Nihonbashi in Colombo is ranked no. 38, followed by Don’s in Hanoi at no. 47, and Mozaic in Bali at no. 50.

Nihonbashi, the brainchild of chef restaurateur Dharshan Munidasa, brings a high-end dining experience which majors in sushi and sashimi, among other disciplines from the Japanese culinary repertoire.

Don’s serves classic and innovative international cuisine with a menu that covers practically all the gastronomic bases, from pasta and risotto to steaks and chops, soups and salads to Vietnamese and Asian favourites.